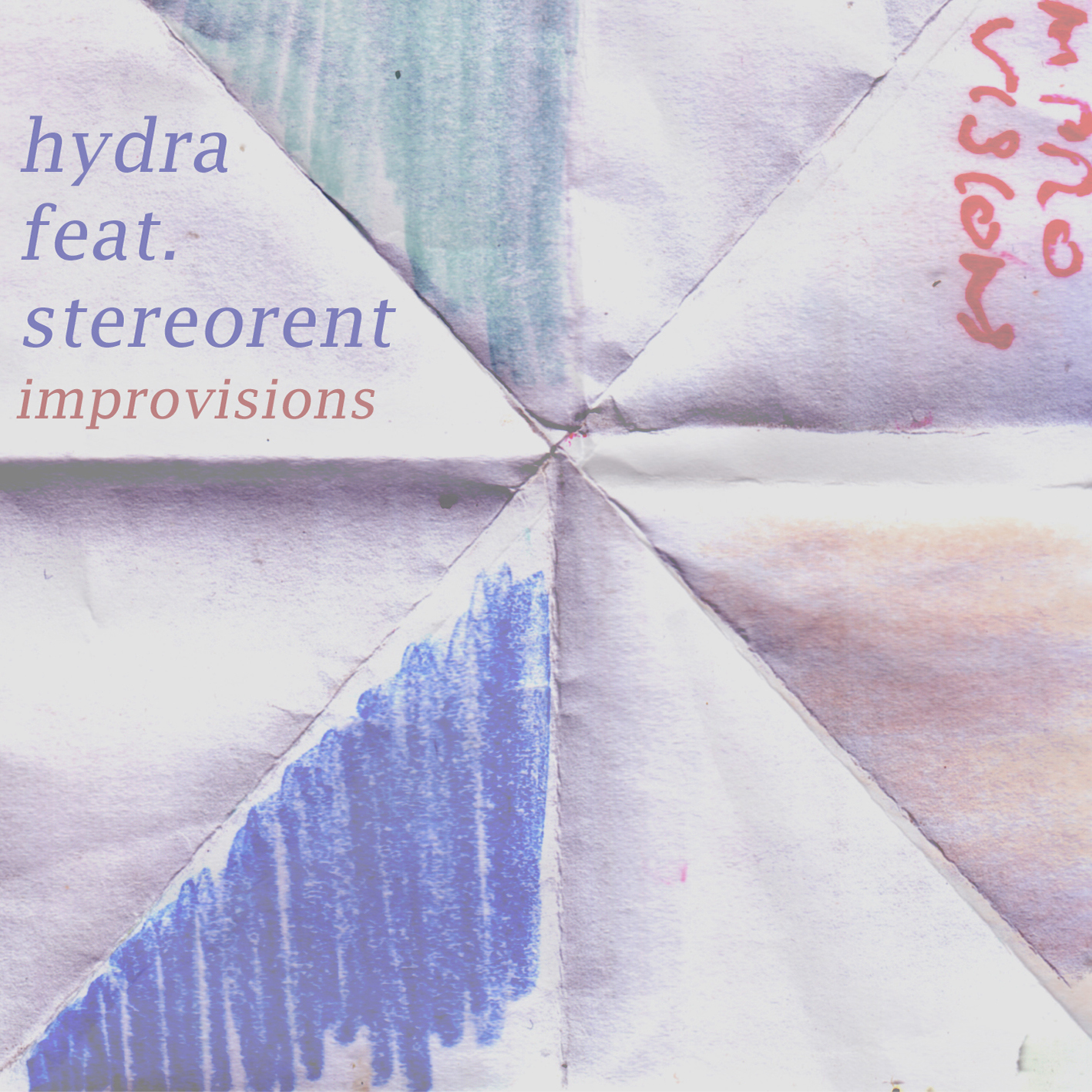 
Improvisions sighted and haunted in Can Malvehy (Molins de Rei, altitude:36 m) Latitude: 41º 24' 47'' N- Longitude: 2º 1'2'' E- Position: Can Malvehy Warning Zone: Litoral de Barcelona) the night of 2 july 2016 with a home made microphones in a Zoom h2n handy recorder. Its name, Molins de Rei (which means King's Mills), has its origins in the royal windmills that existed in this area, documented as early as 1188. These mills were built by order of the King Alfonso II, and their construction essentially established the municipality. By 1208, a parish and church as well as a cemetery had been built in the town.

In 1309, the town was part of the county of Pallars which belonged to the countess Sibil•la. When she died, the town changed owners to Hugo de Arborea and later on, it was transferred to the convent of Santa Clara in Sardinia (Italy). Again in 1366, the lands were purchased by Berenguer de Relat. In 1430, it was again transferred to Galceran de Requesens i de Santacoloma who built a palace in the village, visited by personalities of the time such as the Catholic Monarchs or Christopher Columbus.

In 1763 a bridge was built to cross the Llobregat river, by order of the King Charles III of Spain. This bridge turned the village into a strategic location during the Peninsular War, and the town was subjected to grave attacks and fires in several occasions. During these attacks, several significant buildings were destroyed, such as the Palace of Requesens.

The Palace of Recasens, ruined by a looting during the 19th century, dates from the 15th century.

Outside the town are the ruins of the Castellciuró castle, built in 1066—perhaps over a previous Visigoth fortification— and destroyed in 985 by troops of al-Mansur Ibn Abi Aamir. Remains include a tower and parts of the walls.

The Romanesque chapel of Sant Pere de Romaní, known from 1011, has a rectangular shape, with a barrel vaulted ceiling, and a bell tower.

• On (Japanese prosody), the counting of sound units in Japanese poetry
• Ön, a 1966 Swedish film
• On (novel), by Adam Roberts
• Air Nauru IATA airline designator ON
• On in Ancient Egypt, a Hebrew form of the ancient Egyptian name of Heliopolis
• ITV Digital, a failed British digital television service originally named ONdigital
• Leg side, in the game of cricket
• Old Norse, a North Germanic language commonly referenced in etymology
• Operative note, the normally thorough medical documentation of pre-operative, intra-operative, and post-operative care (the pre-op/post-op diagnosis, the surgeons and assisting surgeons and residents and nurses, any complications at any stage, patient name and date of birth, date of surgery, surgical approach, instruments and supplies used, patient's medicines, anesthesia used, primary/any other procedures performed, condition of patient after procedure, consents obtained and explanation given)
• ON Semiconductor, a semiconductor manufacturing company
• O'Nan group, a mathematical group
• Ontario, Canada
• Ontology, a branch of philosophy that deals with the concept of being
• On'yomi, reading of Japanese kanji characters
• Osteonectin, a glycoprotein
• Osteonecrosis
• Order of the Nation, a Jamaican honour
• Overground Network, a railway scheme in South London
• Overmyer Network, an ill-fated US television network
• OS/Net, the OpenSolaris Community
• Optic neuritis, especially relevant in multiple sclerosis
• On, the son of Pelath, participant in an Israelite rebellion against the leadership of Moses


Ion (/ˈaɪən, -ɒn/) is an atom or a molecule in which the total number of electrons is not equal to the total number of protons, giving the atom or molecule a net positive or negative electrical charge. Ions can be created, by either chemical or physical means, via ionization.

Ions consisting of only a single atom are atomic or monatomic ions; if they consist of two or more atoms, they are molecular or polyatomic ions. Because of their electric charges, cations and anions attract each other and readily form ionic compounds, such as salts.

In the case of physical ionization of a medium, such as a gas, what are known as "ion pairs" are created by ion impact, and each pair consists of a free electron and a positive ion.


Sion, Sayon, Syon, Tzion or Tsion, is a place name often used as a synonym for Jerusalem. The word is first found in 2 Samuel 5:7 which dates from c.630–540 BC according to modern scholarship. It commonly referred to a specific mountain near Jerusalem (Mount Zion), on which stood a Jebusite fortress of the same name that was conquered by David and was named the City of David. The term Tzion came to designate the area of Jerusalem where the fortress stood, and later became a metonym for Solomon's Temple in Jerusalem, the city of Jerusalem and "the World to Come", the Jewish understanding of the hereafter.

In Kabbalah the more esoteric reference is made to Tzion being the spiritual point from which reality emerges, located in the Holy of Holies of the First, Second and Third Temple.


Visions is something seen in a dream, trance, or religious ecstasy, especially a supernatural appearance that usually conveys a revelation. Visions generally have more clarity than dreams, but traditionally fewer psychological connotations. Visions are known to emerge from spiritual traditions and could provide a lens into human nature and reality. Prophecy is often associated with visions.

In simple words, it is a religious experience in which the experience can be seen and hence it is called a vision.

1. An item of goods or supplies, especially food, obtained for future use.
2. The act of providing, or making previous preparation. (Can we find and add a quotation of Shakespeare to this entry?)?
3. Money set aside for a future event.
4. (accounting) A liability or contra account to recognise likely future adverse events associated with current transactions. We increased our provision for bad debts on credit sales going into the recession.?
5. (law) A clause in a legal instrument, a law, etc., providing for a particular matter; stipulation; proviso. An arrest shall be made in accordance with the provisions of this Act.?
6. (Roman Catholic) Regular induction into a benefice, comprehending nomination, collation, and installation.
7. (Britain, historical) A nomination by the pope to a benefice before it became vacant, depriving the patron of his right of presentation. (Can we find and add a quotation of Blackstone to this entry?)

1. (obsolete) The lack of provision, a failure to provide something.

Uploaded by ankitoner on September 3, 2016